Intelligence committee senator said he plans to introduce bill to block expansion to rule 41 on warrants for suspects who hide their location, set for December 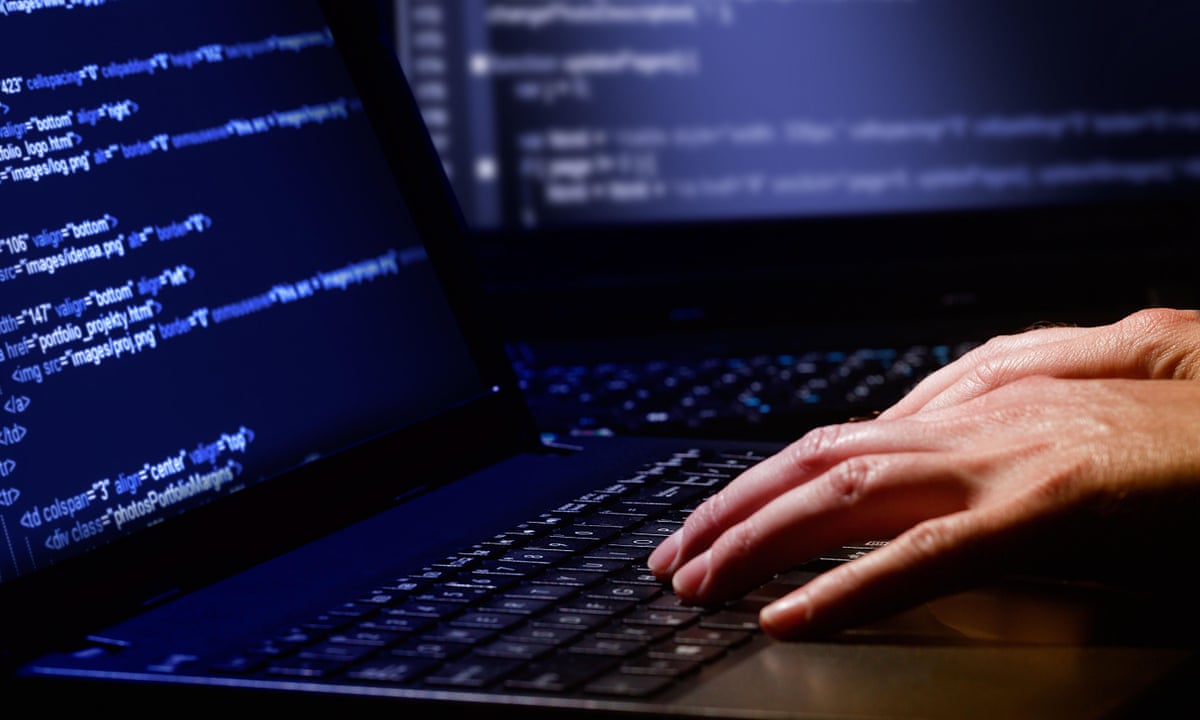 The US Congress has seven months to block a potentially massive expansion of the governments ability to hack into suspects computers.

At the FBIs request this week, the supreme court ruled that federal judges should be able to issue hacking warrants to federal law enforcement for anywhere in the US if the suspect has tried to hide their location, as criminal suspects are wont to do.

Additionally, the FBI could get authority to infiltrate any computer regardless of the owner if it has already been taken over by bad hackers.

The changes to so-called rule 41 go into effect 1 December unless Congress acts to block them. The move has set up a showdown with Senator Ron Wyden, the most senior Democrat on the Senate intelligence committee, who is marshaling the opposition on Capitol Hill. He told the Guardian on Friday that he plans to introduce a bill blocking the courts move.

The debate offers a unique window into the struggle to maintain Americas protections against unreasonable searches in the digital age.

Many of the rules were written for a world based on searching physical spaces, like a desk, and at distinct locations, like an office. Such rules often dont adapt well to the era of the internet and ubiquitous online services, where it is also possible to, in theory, search millions of computers at the same time.

READ  How one man’s $100,000 prank on the police landed him in court…obviously

The issue flared up earlier this week when two judges struck down search warrants for suspected users of child sex abuse websites. The FBI had taken over the website in an attempt to trap users and eventually searched hundreds of computers after a federal magistrate in Virginia issued a warrant to hack all visitors to the website.

The government reasoned this was permissible, in part, because visitors to the site were trying to conceal their location by using the Tor browser, which can help anonymize internet users. In this case, the FBI had found a way to hack the service to unmask visitors to the sex abuse website.

Civil liberties advocates, acknowledging the ickiness of the case, cried foul. Not because they wanted to defend child sex abuse material, but because, they said, domestic law enforcement shouldnt be able to search potentially millions of computers based on the authority of one judges order.

Judges in Oklahoma and Massachusetts have ruled that the Virginia warrant targeting suspects in their territories is invalid and the evidence that they visited the sex abuse website consequently is inadmissible. And without digital proof that the suspects visited the criminal websites, there isnt much of a case against the

Wyden, without getting into the specifics of the case, said he agreed US law enforcement shouldnt be able to conduct such bulk surveillance.

One warrant for one judge can, in effect, reach millions of computers, he said on Friday. This is really a big issue when youre talking about expanding the governments hacking and surveillance authority.