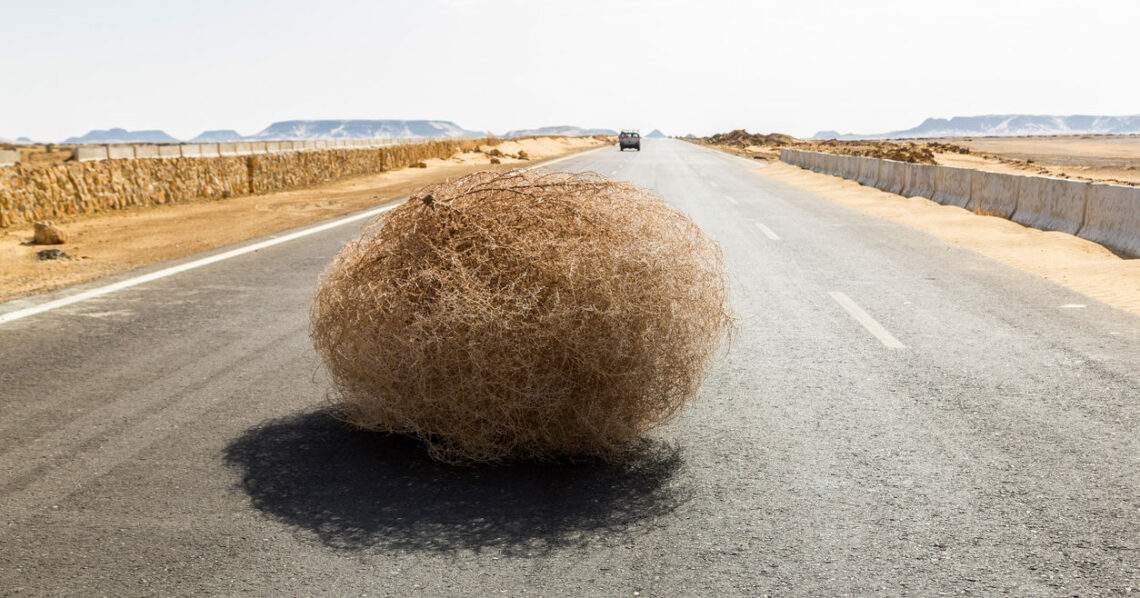 We’ve all heard the saying ‘drier than a nuns…’ when describing your wife’s favourite dish. We’ve all wanted to find a politer way to put it, too. Or maybe a more rude version. Either way, here are our favourite ways to let people know that their food is drier than… something else.

Drier than a Nun’s lady garden.

Drier than an Arabs farts.

Here are a few variations on the classic ‘drier than’ jokes.

It’s so dry the Red Cross has launched a wet blanket appeal.

It’s so dry the government has announced a water pistol buy back scheme.

It’s so dry they’ve had to close two lanes at the swimming pool.

It’s so dry the trees are bribing the dogs.

That’s all folks! Have you got some great jokes about how dry things are? Hit the comments below! 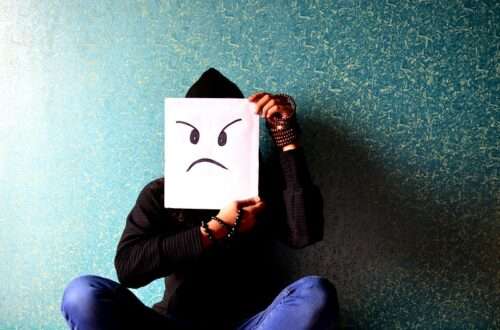 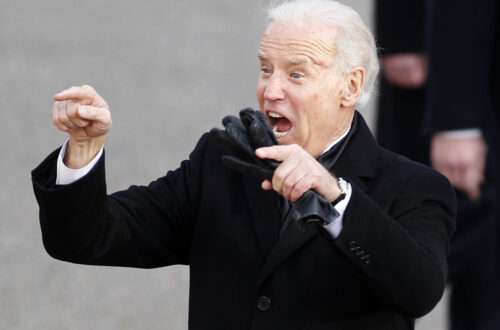