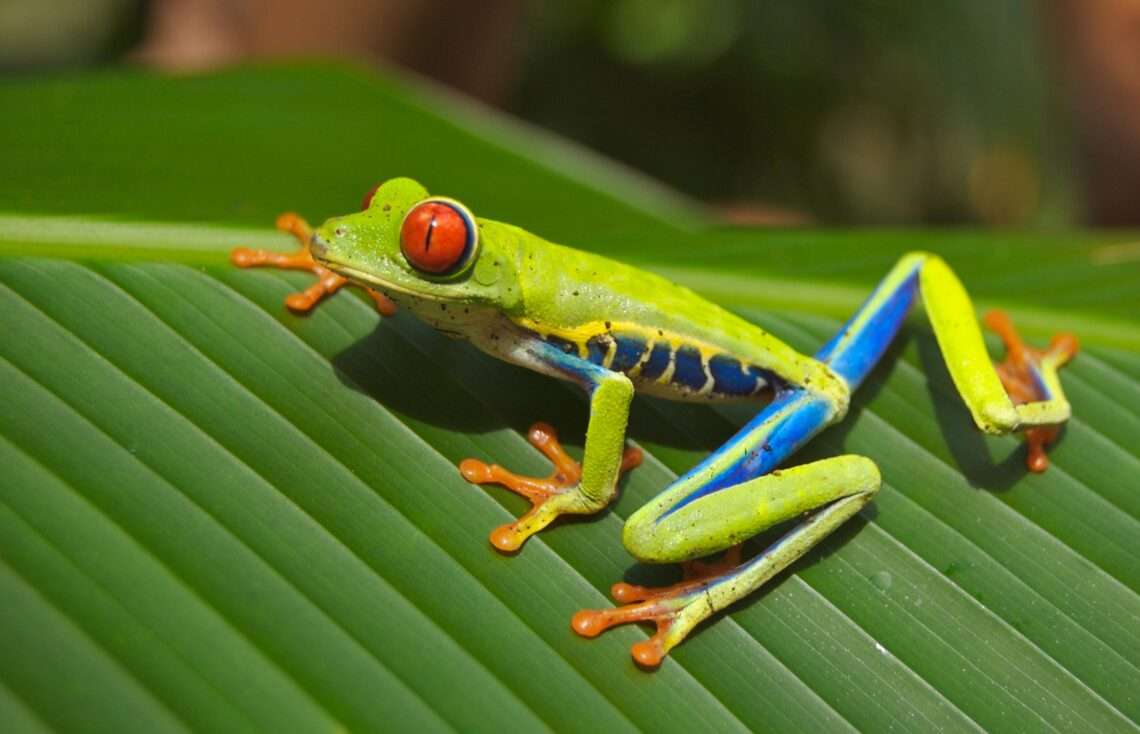 Frogs are generally known for their croaking and jumping abilities, but they also have a lot of humorous stories attached to them. Here are some funny jokes about frogs that will make you laugh out loud. 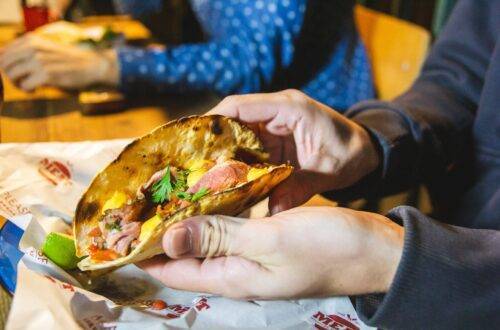 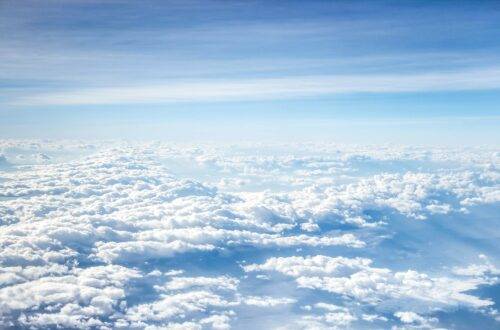 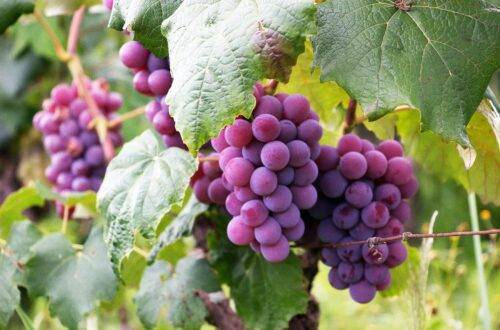