Nobody is worse at a history joke than a teacher. Even teachers will admit that. If you’re a teacher reading this, then we’ve got all the funny history jokes you need to become your pupils favourite. After all, history is a boring subject – you never learn anything new.

If you’re not a teacher, you’ll still love these jokes, you just don’t have to suffer the terrible delivery.

Here are our favourite funny history jokes, perfect for all audiences:

What do Alfred the Great and Ivan the Terrible have in common?

Why did the Pilgrims sail to America?

It was too far to swim.

What does the Statue of Liberty stand for?

Because it can’t sit down!

Why did Henry VIII struggle to breathe?

He had no heir!

How was the Roman Empire cut in half?

With a pair of Caesars!

Why didn’t the Romans have algebra?

What was the most popular dance move in the colonies in 1776?

A place where people parked their camels!

What was the most popular kids’ movie in Ancient Greece?

Where would you find Hadrian’s Wall?

At the bottom of his garden.

When did George Washington die?

Just before they buried him.

Who is the sweetest Saint in history?

Who were the greenest Presidents in US history?

Why were the early days of history called the Dark Ages?

Because there were so many knights.

What’s the most intense moment in history?

When the mission to take the first cow into space commenced.

The steaks had never been higher.

Can’t beat a funny joke about history. We hope you enjoyed them, and if you’ve got more to add, just drop them in the comments below! 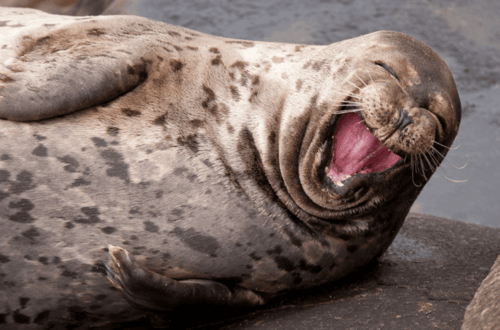 The funniest what do you get… jokes 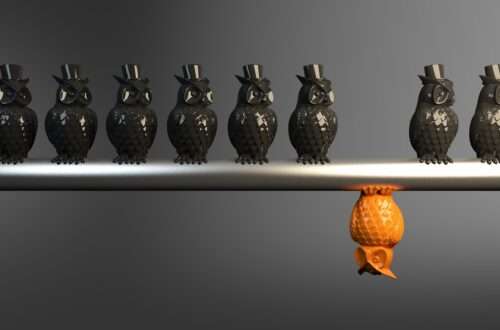 What’s the difference between jokes