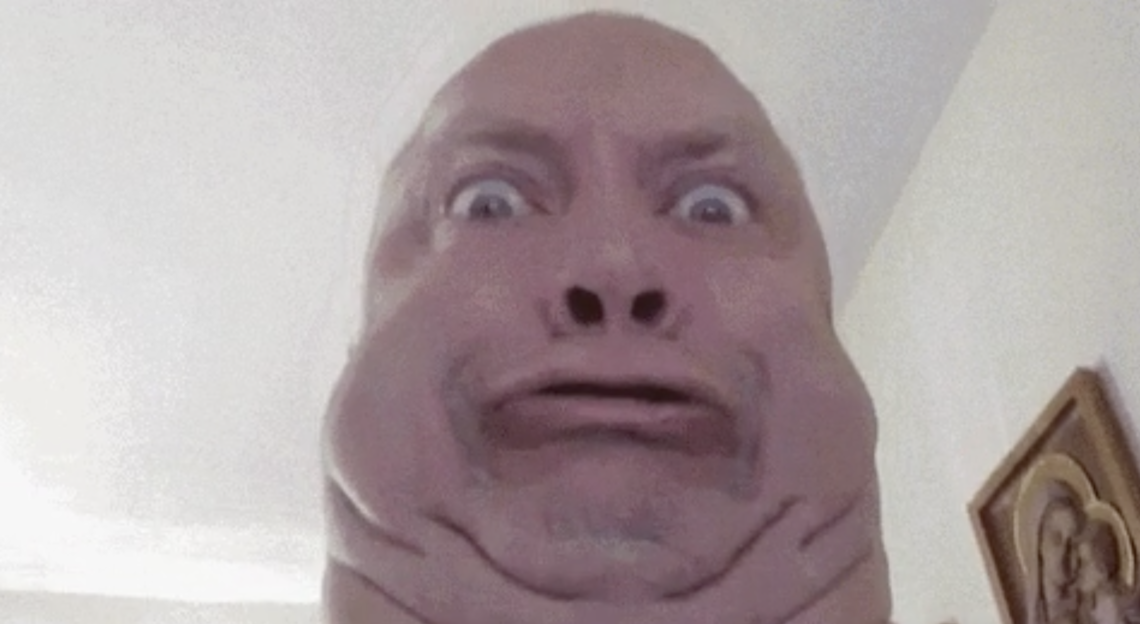 Chin up. And the other one.

Looking to give your friends some laughter, or simply want to let your husband know he’s had a few too many hot dogs? There’s nothing quite like a double chin joke to bring laughter to your life, and word on the street is that laughter is one of the best ways to lose calories. We’re here to help in every aspect of your life, so we hope you enjoy our funniest double chin jokes to get you through the day.

How do you say ‘lose weight’ in Chinese?

They told me to keep my chin up

I asked them which one.

What do you call a fat psychic?

And my chins are two of them.

Yo mama’s so fat

Her favourite game show is Wheel of Four Chins.

My friend was sad and complaining to me about how she’s having trouble losing weight.

“The change isn’t immediate”, I told her. “Just keep your chins up.”

It’s not my fault I have a double chin

When God said he was handing out Chins, I thought he said “gins” and I said “I’ll have a double”

I see you were so impressed with your first chin…

…that you added two more.

I was going to roast you about your chin…

…but I didn’t know which one to talk about.

That’s all folks! Got some great double chin jokes that you want to share? Leave them in the comments below! In the meantime, check out our other top jokes. 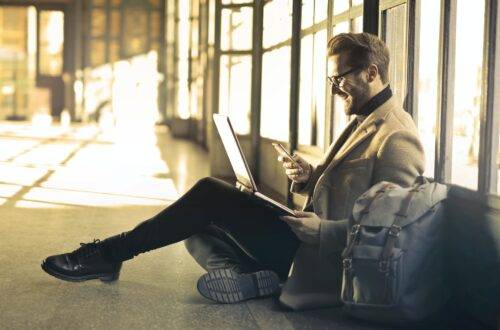 The Best Short Jokes About Midgets