What did the tiger say to her cub on his birthday?

What did the zoologist and the herbalist name their child?

Why was the big white tiger angry with his other Siberian tiger friend?

Because he bleached him while grooming.

A zoo owner introduced his tiger to the visitors by saying “this is the most paw-some tiger at the zoo”.

A fight between tiger and lion broke out. Both of them wanted to become the next empe-roar of the jungle.

What do you get if you cross a tiger with a sheep?

The big cat was known around town to wear a lot of funky ties. Everyone called him the tie-ger.

A tiger on a pogo stick!

What’s the silliest name you can give a tiger?

What was the tigers favourite band?

Where do teenage tigers hang out after school?

Why did the tiger loose at poker?

Because he was playing with a cheetah.

On which day do tigers eat the most?

How does a tiger greet other animals?

I’m pleased to to eat you.

Is it better to have a tiger eat you or a tiger?

It’s a no brainer – it’s way better to have the tiger eat the tiger (and not you).

How does a tiger stop a video?

What’s the difference between a tiger and a lion?

A tiger has the mane part missing

Because they can’t catch it!

What did the Roman say when his wife was eaten by a tiger?

Did you hear the news about the guy who killed Tony the Tiger?

How do Tigers, Elephants, and Lions fly?

On the African plain.

Where do tigers go for ice cream? 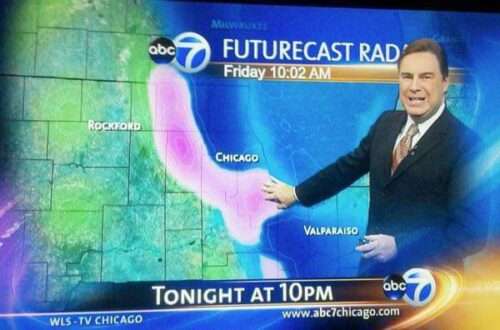 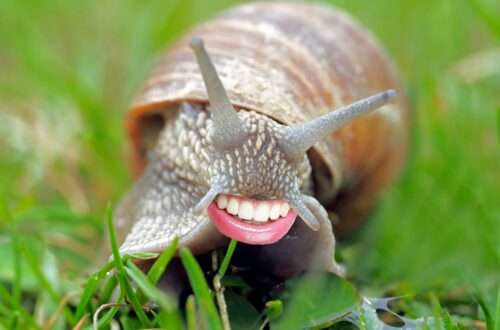 The Funniest Jokes About Snails 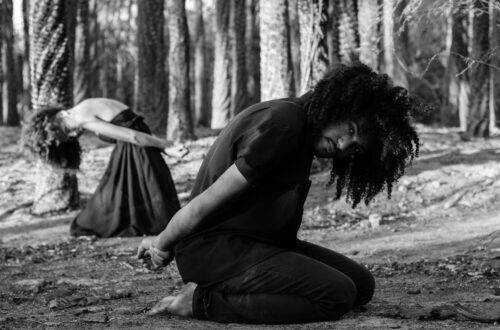 Ouch… bad back jokes to keep you upright