Dads love a joke… it’s just not often we love our dads jokes. They’re great at many things, and corny comedy is top of the list of their skills. They’re packed with poorly-timed puns, witty (questionable) punchlines and they’re almost always followed by a groan from the audience. If you’re a dad on a hunt for some jokes to disappoint your family, you’re in the right place. If dad jokes aren’t your thing, then you can check out our other funny jokes.

Here are our top 10 favourite Dad Jokes to renew your faith that there are some funny ones out there.

There’s a new type of broom out...

Why do trees have so many friends?

You should learn it, it’s pretty handy.

I used to work at a hairdressers

but I just wasn’t cut out for it.

I smeared some ketchup all over my eyes once.

It was a bad idea in Heinz- sight.

Did you hear about the guy who lost the left side of his body?

Don’t trust people that do acupuncture…

My cat was just sick on the carpet…

Did you hear about the circus that caught on fire?

It was in tents.

That’s all for our list of top 10 dad jokes, but if you’ve got some more to add, just drop them in the comments below. If you’re disappointed, then we’ve had the desired effect, but you can take a look through our other funny jokes to bring the mood back up. 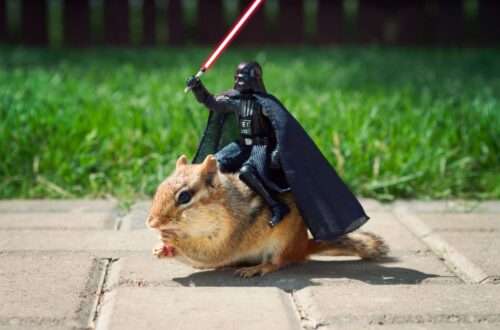 The Best Star Wars Jokes, These Are 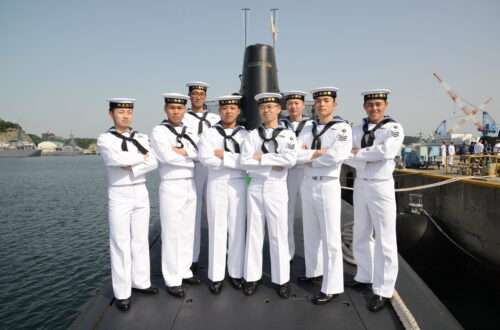 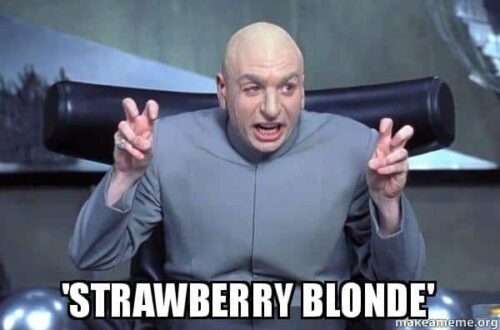 Top 19 Funny Ginger Jokes to Prove They (Might) Have Souls